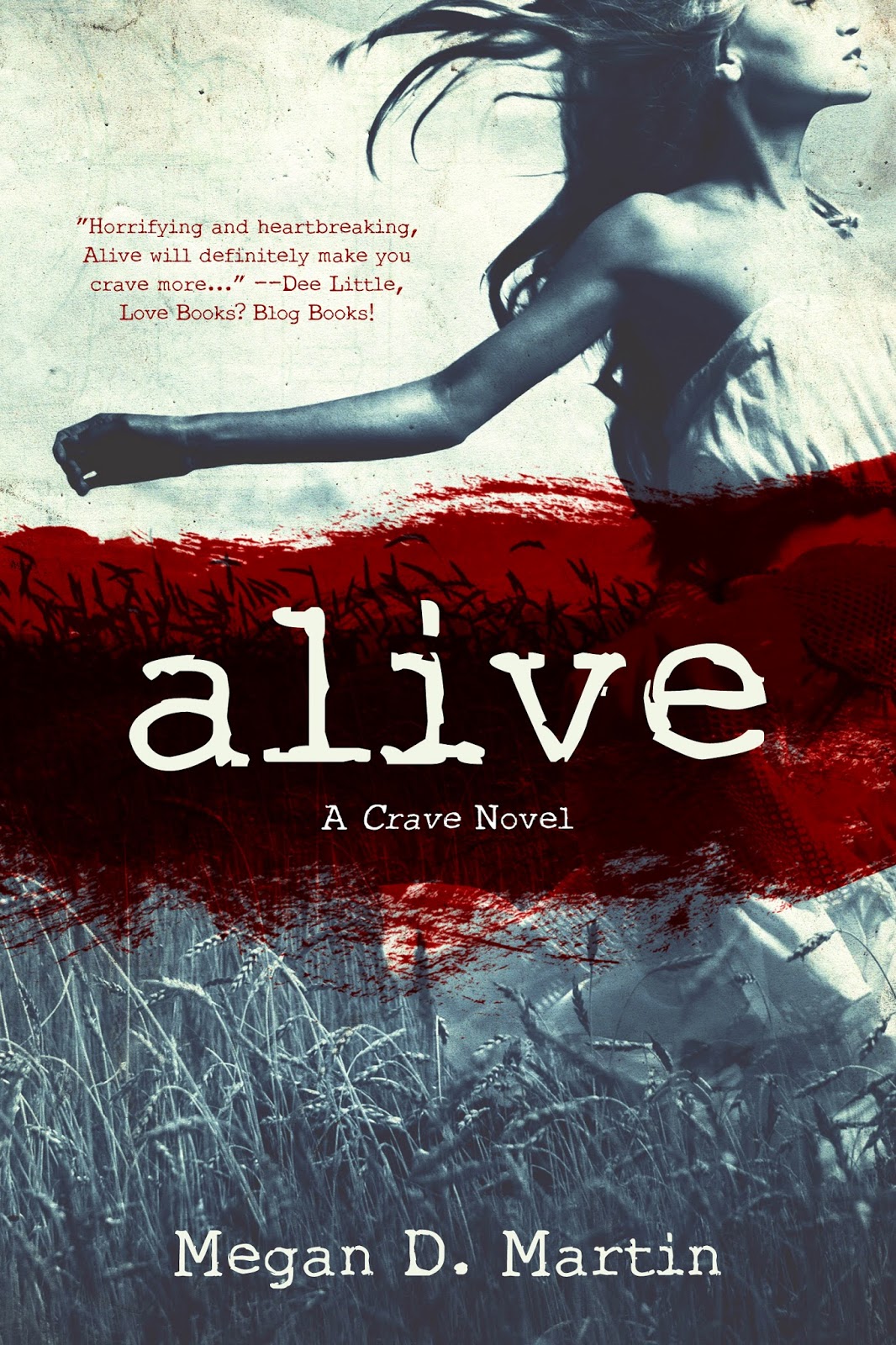 Flesh-eating zombies, dirty sex, and a shattered past…

What’s more dangerous—the man who broke her heart or those trying to eat it?

Fighting to survive, Eve finds herself alone in the world after the Crave—the only parallel of her former life. On the hunt for her sister, she runs into Gage—the first and only boy to have her heart and break it. It’s been four years and he isn’t a boy anymore, nor is he the same person he used to be. Against her better judgment, Eve agrees to stay with him when he divulges information on a safe haven near the small town they grew up in—but that doesn’t mean she has to like it…

Returning home elicits a myriad of emotions that both Eve and Gage thought they had buried. The past and present collide and they are forced to the face bitter deceits that ruined them in the before and threaten to destroy them now…

Megan D. Martin is a multi-published author, mother, student and editor. In her spare time she enjoys decorating her house with strange things that do not match, playing her old school Nintendo Entertainment System, and buying fish for her many fish tanks. To learn more about Megan, check her out on these social networking sites.